Muaythai has been a part of Thai history and heritage for hundreds of years, as with most traditions from ancient times. Many different versions of the history of Muaythai exist, but all sources agree that Muaythai was the primary and most effective method of self defence used by Thai warriors on the battlefields of conflicts and wars that occurred countless times throughout the history of the nation now known as Thailand. During this time, a warfare manual named “Chupasart” was written. This manual emphasised the martial uses of each body part. The underlying philosophy of this manual implied that fighting was more than the use of weapons, but most importantly, should engage total commitment from mind, body and soul.

The first known practice of Muaythai as a “sport”, off and away from the heat and chaos of the battlefield occurred during the reign of King Prachao Sua (1697-1709 A.D.). With a great love of the combat art he often fought incognito in local village contests, often beating the local champions. When the nation was at peace, to keep the army busy he often ordered them to train in Muaythai. It was from this that loosely organised competitions started sprouting up around the country.

In 1774, the legendary Nai Khanom Dtom made Muaythai famous for his battle against a group of Burmese while he was a prisoner of war in Burma. He was captured when the Burmese ransacked and burnt Thailand’s ancient capital Ayuddhaya. He legendarily defeated ten of Burma’s best boxers when, without pause, he took them on one by one through a battering and bruising contest. He illustrated one of the most favourable elements in Muaythai, an indomitable will to win for honour and willingness to face any odds. This can be summarised as: “Nothing can stand against you except yourself”.

The army has fostered Muaythai. Soldiers have trained and used Muaythai techniques for as long as there has been an army in Thailand. For the military, it has always had use for the close combat fighting skills, the martial art of the battlefield. When a Thai soldier fights hand to hand he uses Muaythai. But then so does every Thai person, male or female. Watching it, learning it, and copying it is a part of Thai childhood. Muaythai soon became a favourite sporting pastime for people from all walks of life, with training camps being established all over the country.

In the early 1930s, Muaythai was officially codified, with rules and regulations being created and introduced into the sporting world, to make Muaythai an international sport of the early 20th century and a safe ring sport. Round contests were introduced along with eight divisions based on international boxing. Queensbury rules boxing gloves replaced the rope bindings on the fighters’ hands.

With a centuries long history, Muaythai has progressed and is now recognised in many countries worldwide, creating a new era of a proud world history. In recent years Muaythai, both amateur and professional, has swept across the world like wildfire and developed into a premier ring sport – a fighting art with no equal in terms of unarmed combat and spectator appeal, as well as being a form of self defence and a fitness programme. 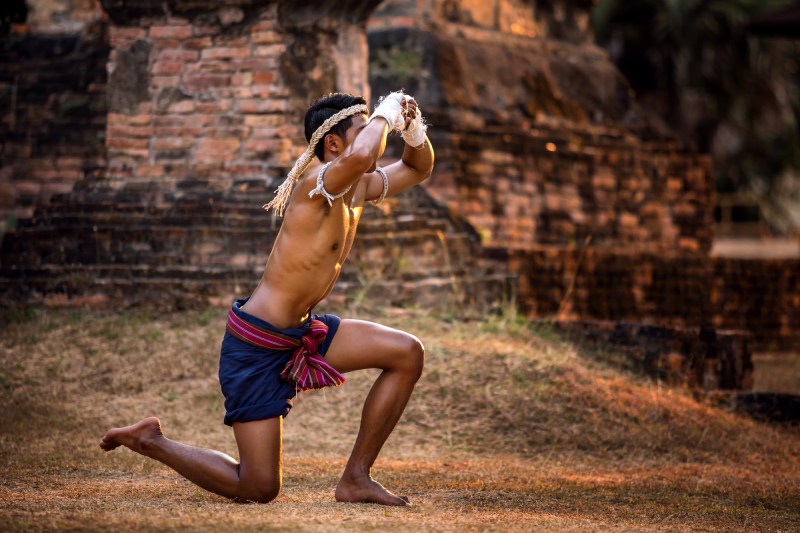 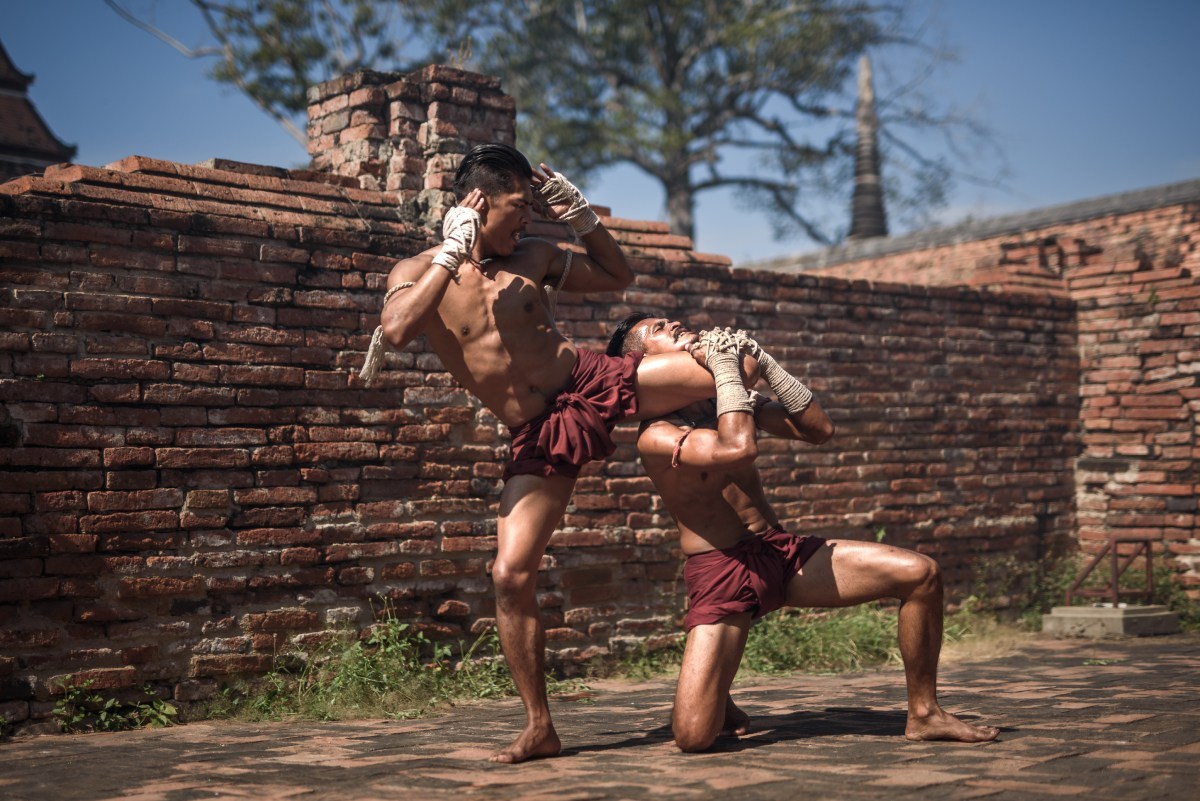 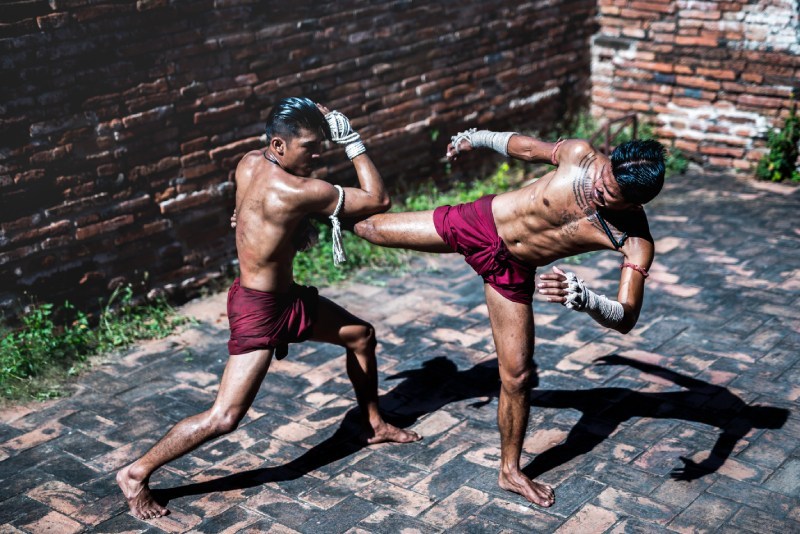